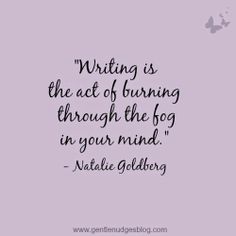 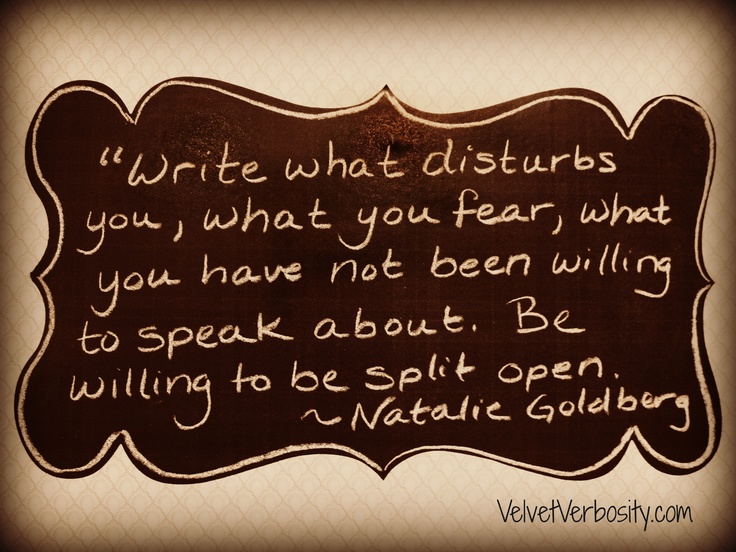 I suppose all those early years of diarising took the fear of what was in my head away from me; I had learnt early on that it could only make me feel better, although I may cry at the time of writing it. 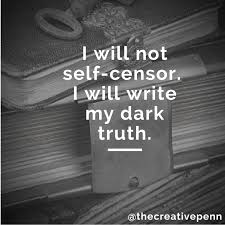 I interact with a lot of people now whose lives have been torn apart by infidelity: sometimes more than once by the same person. I understand their anger, rage and how that has led to their bitterness; but there comes a time when the only person who can help the betrayed is themselves: by making decisions about what they want in their life, and from their life, and I believe that if they kept a journal it would enable them to move forward in a healthy way, by being able to reflect on themselves.

I have highlighted one part of this because for me it is really important (and maybe what some people are afraid of) I write my journal in a quiet place, and often don’t tell others, because it is as if I am opening up my head and exposing all my personal thoughts. That is a scary thing; but once you do it, really do it, the benefit of it is so powerful; because you cannot lie to yourself, and if you do you know you are doing it and that in itself is scary place to be.

I do often tell Danny when I have written in my journal, I sometimed read the entry to him because more often than not what I have written is about us in the here and now, and where our adventure will take us.

Danny would never read my journal unless I asked him to. That is quite simply respect, and I would question where I was if I was with someone who may read it.

“Whether you’re keeping a journal or writing as a meditation, it’s the same thing. What’s important is you’re having a relationship with your mind.” – Natalie Goldberg 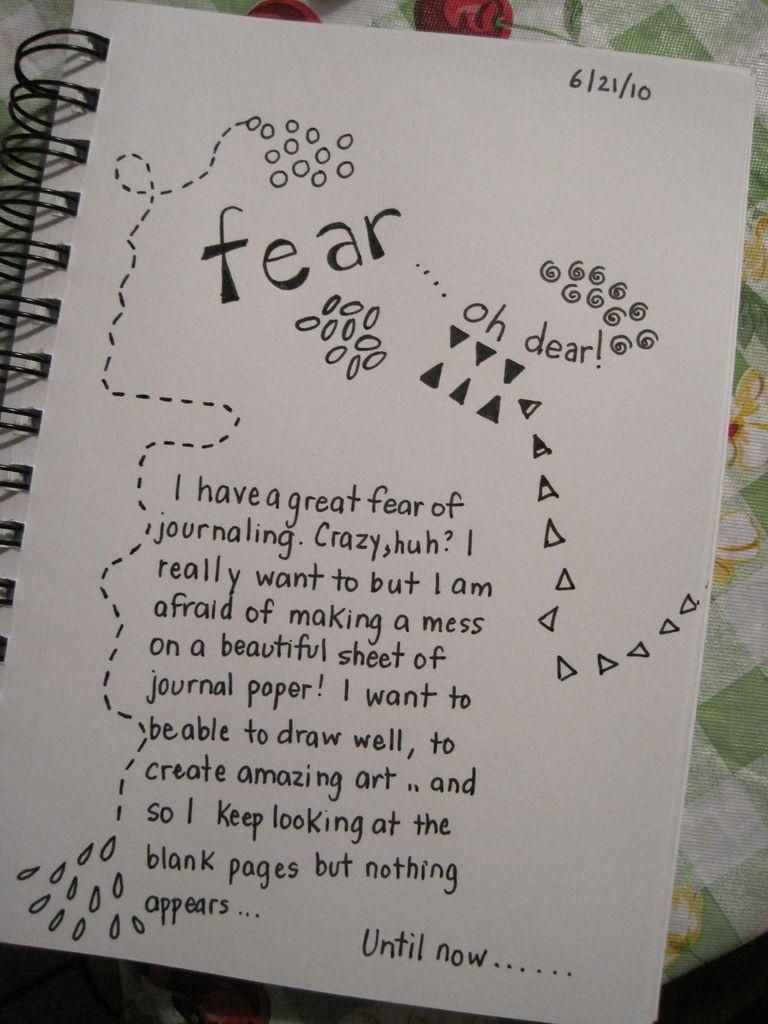