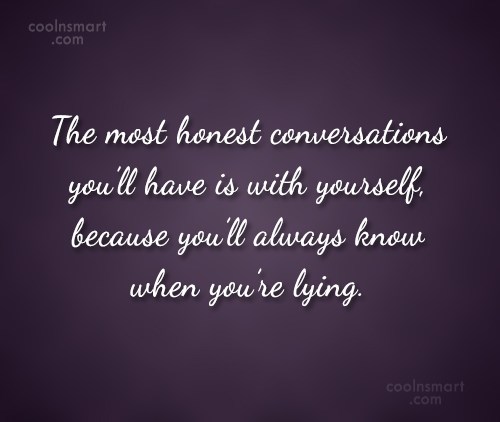 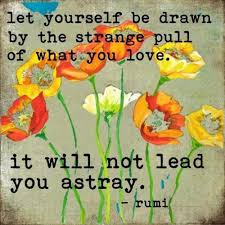 Welcome to my weekly blog on life's happiness. We are all human and we all deserve to smile. Click the upper right corner for current blogs or scroll down to preview each.