Coping Mechanisms – The Bath of Despair 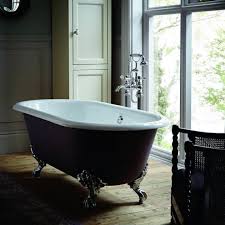 Since I have started to share my book a lot of you have asked me what coping mechanisms I put into place to get me to where I am now, and I realised how important it was to share anything that I used to help others. So here is my first one:

Visualisation was key to my survival at this early stage, I had to put mechanisms into place to get my mind under control. At this point, four or five weeks into our reconciliation, it literally felt as if I was on an ocean, with huge waves coming along when I least expected them, pounding me and pushing me under the water and at times I felt as if  I was literally drowning in pain and heartache.

During these times I would breathe deeply close my eyes and visualise myself standing on a cliff top overlooking the sea with a handful of balloons; those balloons held my pain, some of them even held our relationship, and I would let them go, and I would watch them float away, and imagine them taking the pain with them, all the time whilst I breathing slowly and then I would get myself back under control.

But as the realisation of what had happened, where we were, and the fact that we would never be  the same again hit home I would just feel so down, so sad; as if there was nothing to believe in any more’ because really life was a piece of shit and everything I had now was contaminated and was not going to get any better.

When I felt like this I would visualise myself sitting in a huge roll top bath (we had a roll top bath at that time in our old house in England) and this bath would be full of blackness, it looked like tar; and i was sitting in it and it was sucking me under, and I could feel it sucking any joy I felt about anything out of me.

Like most things at that time I was not going to let it beat me; so I would picture myself holding on to the sides of that bath and pulling myself up. I would close my eyes and I could see the blackness clawing at me trying to pull me back and I fought against it, I pulled one leg up and stepped out of the bath and then the other leg until I was out of the bath. There was residue of the blackness on me but I knew that I would win, I would win.

I thought that it was overcoming those powerful emotions that would keep Rich and I together. I was right at that time that I had to use something just to bring them under control but eventually I came to realise that my most powerful ally was acceptance. 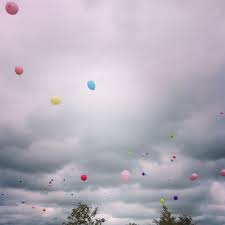