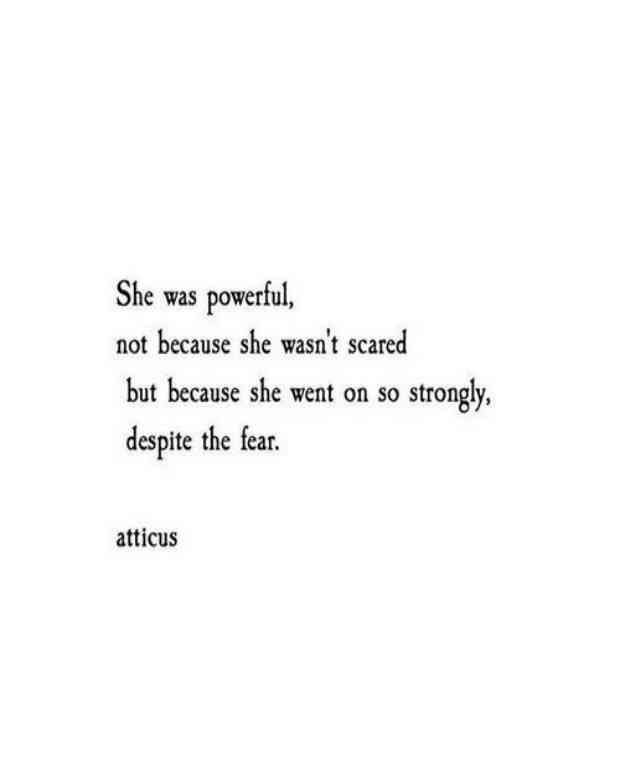 So I have been busy editing my book. A big thank you all for your support you have spurred me on.

But tonight I find myself editing the first month after Danny and I got back togtether; the month of May will be a whole section in my book; because as I have written:

I didn’t start my journal until June. This was because I thought when Danny first returned that we would be all happy clappy, would just go back to what we had, go back to normal…..

Little did I know at that time that ‘normal’ was gone, in fact what was ‘normal’ and what is ‘normal’ now?

It was the month of May that showed me my mistake; it was the most dangerous month of all because I was reeling from the shock (in fact it is now recognised that when a partner has an affair the betrayed actually suffer from Post-Traumatic Stress Syndrome); but I was also a different person as was Danny, and I did not know if I wanted him anymore.’

it was our most precarious month.

But the thing that has spurred this post is what I write about the first time Danny and I had sex after he came back. I realise now how huge that is for the person who has been betrayed. We all have needs, but how do we have sex with a person who has had sex with someone else. Here is what I wrote:

The Carnal Side of sex

It had been over a week after Danny came back when we first had sex. We had both had a shower and were both naked in the bedroom at the same time. Danny approached me and to be honest I wanted sex. So that is what we had, sex, a shag! I closed my eyes and tried to block out the fact that Danny had sex with ‘her’; but I was not making love with Danny, because I couldn’t. It was just a carnal thing: I needed sex and it may as well have been with him!

I was compelled to share this because, of course, I know all these years later that the sex they had is not the biggest and most important thing. But as that time I remember how difficult it was; and how it remained ‘just a shag’ for a long time. It was only as all the other work was put in that it turned into anything more meaningful.

I just want you all to know: you can get through it, you are not alone. 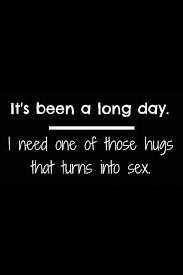