The Anniversary part IV: It’s not exclusive we all get damaged! 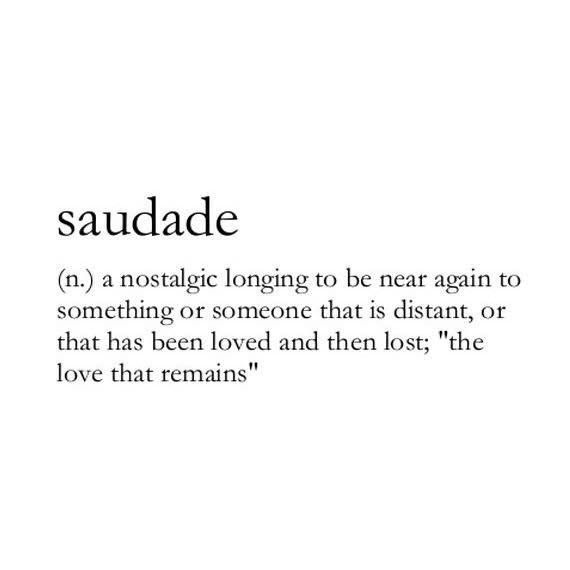 The days had been flying by, the weather had mostly been warm and sunny: wonderful for April, and overall life was good. It was what it was: Danny had an affair and we were trying to recover and were a year in and in France. (For the other parts of the anniversary  click here  here and here )

We went for picnics, found a beautiful little French village just outside Dieppe called Villes Les Roses. It was stunning, with a river running all around it that led past old washer women’s houses and down to the sea. It was peaceful and one of those places that just filled you with a feeling of tranquility and calm.

I remember watching Danny as he walked around the church, and the town: he looked so on edge. I was relaxed, enjoying the atmosphere but Danny, although he was trying to relax, just looked so agitated. I thought to myself ‘Is this how I want him to feel?’ I knew it wasn’t.

As we drove back to out little flat that evening Michael Buble’s  ‘Lost’ was playing in the car and the line ‘that you were crying’ played. It was pitch black but I was crying and I knew that Danny was too. The whole song summed up how we felt.

There were two key things during this time that made me start to change toward Danny, that made me realise that I couldn’t keep punishing him, that I did not want to hurt him anymore, because I could see that I was starting to make him ill:

The first was incident was when I was in the bathroom of our rented flat one morning. Danny was having a cigarette and looking out of the open window. I heard the seagulls cry out and suddenly realised that every time they cried out Danny also cried out mimicking the seagulls cry! Then a moped went past, with its distinctive high pitched sound; and Danny made the sound of the moped! I stood in the bathroom as he imitated every sound he heard and I knew that he didn’t even know that he was doing it. When I came out of the bathroom I made a joke of it, because I did not want to freak him out,  and said that he sounded as if he had ‘Tourettes’. He looked at me as if he did not know what I was talking about, and I realised that he really didn’t. I told him that he had been imitating every sound he heard; and whilst we both laughed I then realised that he had been doing this for some time. In the next few months I would watch out for it and bring it to his attention (he imitated the sound of a loader in a well known hardware store once – going beep beep beep until I poked him!) to help him get it back under control.

What this made me realise was the toll this was actually taking on Danny’s mental health; he was living in a state of high alert every day; and it was this type of thing that had contributed to the affair in the first place. If I really wanted us to work then I realised at that point that I had to help Danny come back down from permanently running on adrenalin.

The other instance that stood out for me was our expedition to the large swimming pool situated right on the beach in Dieppe. It was an indoor pool with a heated outside lido, and jacuzzi’s. We decided to visit it but when we got there Danny was told that he could not wear his Bermuda shorts: it is the law in France that you cannot wear baggy swimming shorts in their communal pools, you have to wear speedos! Oh my! That was a major thing for my husband who thought that he was too fat, too unattractive to be with me. The demon in his head told him that everyone was going to laugh at him and wonder what the hell he was doing with me – or what the hell I was doing with him!

I bought the speedos that they had available, and took Danny to the window looking over the pool and showed him how many men were in there in exactly the same trunks: some shorter than him, older than him, fatter than him. I asked him why he thought that he would stand out from the crowd, and assured him that nobody would be looking at him; that I loved him in whatever he wore, I saw him naked every day for Christ’s sake!

So off we went to the communal changing room where there were large cubicles to change into if you did not want to let it ‘all hang out’ in front of others. I went into one of the cubicles only to find Danny was right behind me, literally right up my arse, terrified that I would shut him out. I realised at that point just how insecure my husband really was. He was worried about the speedos and he needed to be with me to give him confidence. My heart could have broken all over again, only this time for the man stood in front of me. I just got changed with him, told him it would all be okay.

We had a great time in the pool, and eventually Danny got out of the water and walked to other parts of the pool and finally relaxed; and I realised that he could not have done that without me; I realised how I gave Danny the confidence he needed to move forward in life and that without me he was lost; and because of this realisation I also understood  why it had all happened, I realised just how gentle and insecure this man was; for the first time in nine years. 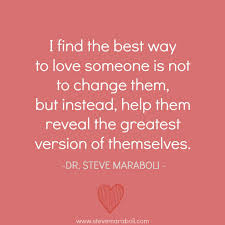