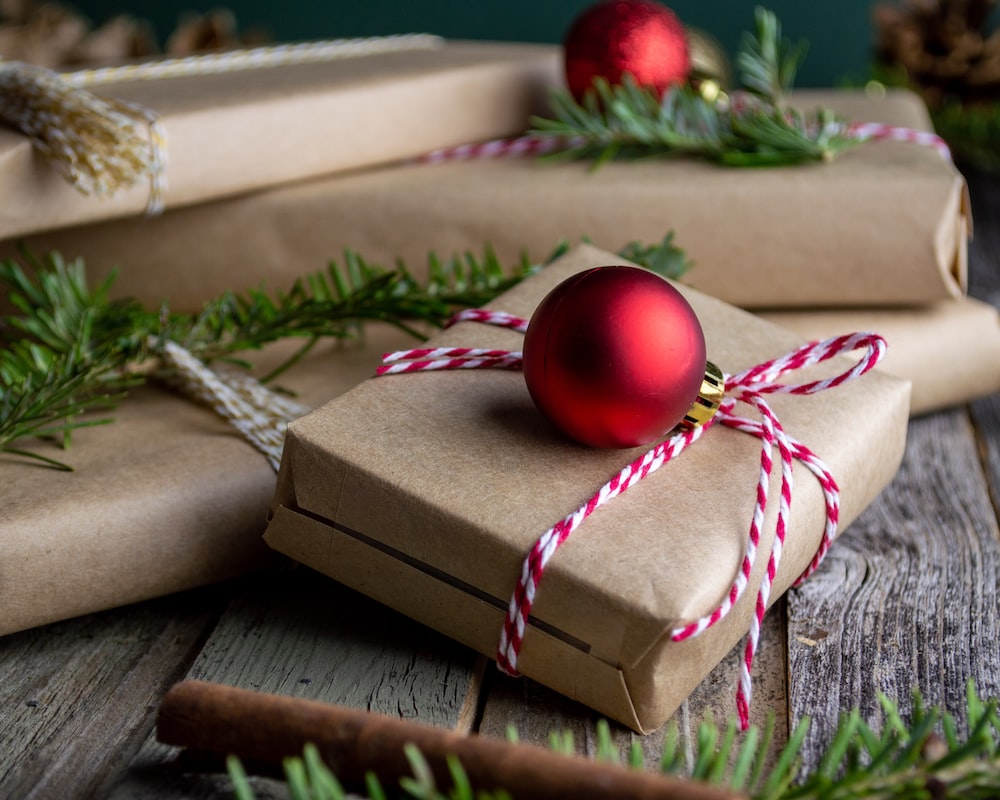 I have come to realise over this last year, as I interact with so many people, that there are some things that I should have shared but they are not even in my book! This is one of them. It is about triggers, the thing that makes us ‘the betrayed’ want to take flight or fight. I can remember them so well: when the food I had in my mouth would turn to cardboard and I would have to spit it out, where I would be having a good day and suddenly hear a song and it would feel as if I had been sucked into a tunnel, and was travelling down it at a furious rate towards oblivion and pain, when a simple thing like taking my photo when I was asleep would send me into a rage because I felt vulnerable in the way I looked in it.

There was something that happened recently that got me thinking about how I eventually was able to pull myself away from the triggers. What did I do (the stubborn bitch that I am) to stop them hurting me any more?  Here is the story:

A few weeks ago when we renovated and  moved into our other bedroom  we were clearing out our cupboards and Danny found this.

It is his old filofax that I brought him for Christmas 2007, the year of ‘The War’. I had forgotten I had bought it for him, and realising I had forgotten it and remembering that it had been a huge trigger was what got me thinking about this post. I know that triggers are such a major factor where infidelity is concerned. But I also know now that they can defeat us, if we let them. When we found that filofax, and knowing where I am now, we are now,  I realised that I eventually came to understand that the only way for me to defeat the triggers was to face them head on.

Filofax’s were a trigger. I know! The little tiny things, it seems so weird that they affect you, but they do never the less. During the time that I was being lied to and gaslighted a conversation had taken place about filofaxes. Danny had a filofax, I thought that they were pretentious. I just didn’t get them, why do you need a ‘filofax’? Why can’t you just use a diary? The conversation had taken place one evening when we were having a drink in our garden  with ‘her’ and ‘her’ partner. It was an innocent conversation but it was one that, being the narc that ‘she’ was, she hoovered up and then used as a weapon against me. ‘She’ agreed with Danny, said how ‘she’ had a filofax (‘she’ didn’t but ‘she’ soon went out and bought one!) and how ‘she’ couldn’t live without it’. ‘She’ understood Danny, couldn’t understand why I did not like them; and when ‘she’ and Danny were alone ‘she’ would tell Danny how I should not make him feel that he shouldn’t use his filofax. In fact it became an ‘in’ joke between them, they would bring it up: how poor Rosie just didn’t get filofax’s, how they had so much in common. So hardly any wonder that filofax”s became a trigger for me!

Then when we collected Danny’s stuff from the house that he had rented with ‘her’, the dreaded filofax was  left behind   and being the lunatic that ‘she’ was ‘she’ then used it to check Danny’s shifts at work, call his work numbers, ‘she’ used any information ‘she’ could that was held in that bloody filofax.

Needless to say Danny never mentioned his filofax’s. I think in fairness he was terrified to. But I knew that he missed it.  As December neared  a lot in my life had happened: promotion, I was thinner, most inportantly I had found me. I asked Danny what he would like for Christmas and he obviously felt safe enough to ask me if I would mind if he put a filofax on his list. I can remember that moment: that feeling of spiralling in my chest, all those memories flooding over me. I think that Danny could see the look on my face and he just backtracked quickly, because he was terrified of what I might do.

I have to be honest I thought that by that time Danny had evolved (not changed) so much and I was shocked that he might (in my mind) still be the ostentatious arsehole that wanted a filofax. It made me worry that really he had been acting all that time and I wondered if I had allowed myself to be fooled and that he was still the same insecure person who wanted to proved themselves by owning something like a filofax. When I look back on my journal entries at the beginning of December when I was in a bad place this was probably one of the things that had contributed to how I felt: that doubt as to whether I was doing the right thing in staying. The filofax had been some trigger!

I look back now and I wonder who did I think I was to judge him, just for wanting a filofax – we can all learn and evolve from trauma in our lives; because I was somewhat up my own arsehole and I yet someone else use that against me!

That month I ordered Danny a filofax, and I gave it to him for Christmas. I asked myself if it really mattered if he liked filofax’s, wasn’t he entitled to be his own person and not led by me? In fact wasn’t it down to me to make the decision whether I really liked him or not for the person that he was in the here and now? It was just a filofax for Christ’s sake!

When Danny found it this month he read to me what I had written inside it, I had completely forgotten I had even bought it. Here is what I wrote:

‘To my darling husband Danny.

I wouldn’t imagine that  you ever thought I would buy you another one of these. But I am sure that this filofax will mean so much to you. I hope that every time you use it you will always think of me, and how much I love you.

Happy Christmas  Darling. I hope the next year will bring us all we could wish for.

Time is a healer.

I was right, time is a healer, and all that we wished for was for it to go away. But every year helped with that, along with our respect for each other.

I am sharing this because it is pertinent that we found it at this time of year. So that I can share with others who are going to struggle at a time when everyone is supposed to be ‘happy’. When there are going to be so many triggers of the year before: when your life wasn’t what it seemed. I can only ever share my story, but I would urge you all to give  yourself a gift this season: face a trigger head on, even if it is just one. Give yourself  a gift: the first step to having control over them.