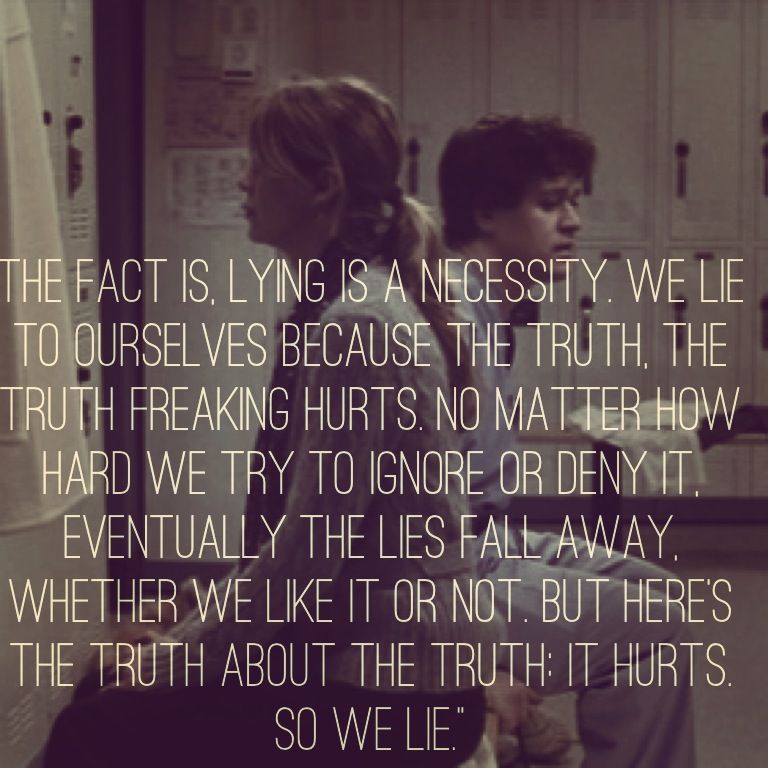 When I picked him up from work that day he was telling me about Dave, and how they had both ended up crying in the van whilst out on a job; him because he could “lose me over a fucking old shit”. I liked it when he called ‘her’ that. On the Sunday he was talking about ‘her’ and again called ‘her’ a “fucking old shit.” It made me feel better.

My hormones had also calmed down, and I realised that what I had said to Danny, about showing me more affection in some ways was one of the keys to overcoming it. I knew that he was worrying about what was on my mind, and that wasn’t helping him; I knew that I had to speak to him that day.

I spoke to Auntie Enid and Louise and they both agreed that this was something that had to be discussed, no matter how painful; to enable it to be boxed up and put away, because if I did not discuss it I would never move on.

I said about it making me feel better when he called ‘her’ a slut, and reminded him of when he said he didn’t hate ‘her’; but he interrupted me and said that was a long time ago (13th of June – it just seems so long ago because we have come so far forward.) That now he does hate ‘her’, “Fucking hates’ her’”, for coming between us, for everything ‘She’ did to me, because he has had to fight so long to keep me; might still lose me because of ‘her,’ that he really hates ‘her,’ hates ‘her’ partner for the way he told me, for the way he kept coming over to tell me things, trying to make sure Danny never got me back.

I said to Danny how both of them, and Danny to some degree, never took me into account, my life, or my feelings; but that was their biggest mistake: to underestimate me. They grossly underestimated me; Danny said “They sure did, so did!”

At the time I wrote this entry I wanted to believe Danny, I wanted to believe that all that he was telling me was true. I needed to do it at that at the time to enable me to stay. I know that I would not be here now if I hadn’t.  But now, all these years later, I don’t’ think that what Danny told me was true. I think he told me what he thought I wanted to hear because he wanted to keep me; and with all of the years of hindsight I can see he was right, if he had told me the truth I would not have been able to cope with it, and I would not have stayed.

For years after getting back together I would always say that if I don’t know about something I can’t deal with it. That is true for many things like illness, money, even feelings today; but at that time I know that I could not have handled all of the truth, and that I needed to let time pass to be able to then look back and realise that what I thought was important, the truth that I ‘had’ to know, wasn’t important at all. But only time could give me that.

When I visited the counsellor on my own back in the May (see Counselling it is he who should be sorry ) the counsellor explained to me how many people who leave their partners want to keep the other person happy; because in their mind they have already ruined everything with one person, so they need to keep something to prove to themselves that they are not going to fuck everything up!  I listened to the Counsellors, she was telling me the facts, even though they were painful to hear.

I needed to hear Danny  tell me that he could see through ‘her’; see how ‘she’ had manipulated and played us to ruin what we had. So when Danny told me he hated ‘her’, that really helped me; because of the way that he said it I knew that was the truth. That was a massive thing for me, a big thing for me to hold on to.

When I read this entry I smiled because I have written how we toasted our new life together in the garden, how I told Danny that ‘was it, we were moving forward’, and literally within half an hour I had brought something else up! I can remember Danny’s face, and I understand why he wanted it to all to just go away, but sorry it doesn’t work like that, and this was still early days!

It drives you insane though doesn’t it?! So I am highlighting this part because this is the normality: it will come up over and over again, until one day (if they allow it to) the person who  has been betrayed will just think ‘Fuck this, I am bored with it now!’ I did.

This conversation was also an important one for me because I had started to recognise my own strength, and that even though they had all the players in the play, they had failed to recognise the strength of the leading lady. Me!