Labels! Cheater: Tell me the point. 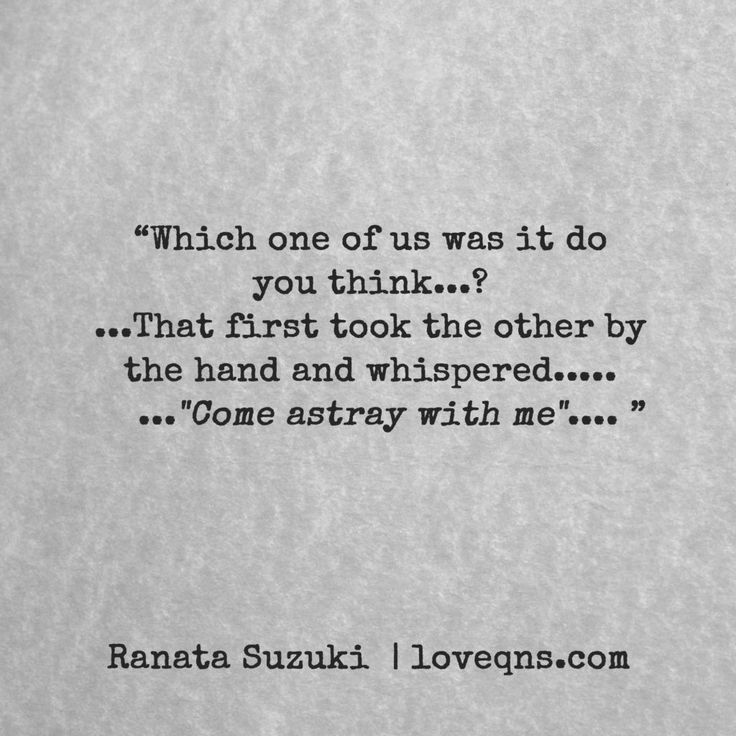 CHEATER!! I detest the word!

There I have put it out there! I really try to use any other word than this one when writing about what happened to us.

Our story is meant to be a story of  hope for those who both, and I emphasise BOTH, want to stay together and work together, and I emphasise WORK, to get through the shit that infidelity has brought into their  lives.

But … our story is also a story for those who find themselves broken: whether it was because they betrayed, or whether they have been betrayed; those  who are not staying together; or who have already broken up; or those where one is working so damn hard and the other isn’t. I hope (see there’s that word again) that our story will help those people understand why they are where they are; hope that they can relate to our story, mine and Danny’s, and understand that we both have a story to tell; but that whilst it is the same story it is coming from a different perspective – or it was for a very long time!

I hope that people can use what we went through to see that they are not alone; some may see that they are worth more than what they have, it may give some people direction for what they want, and where they want to go; and it may help those desparately trying to make amends have the courage to face their fears.

So that is what has made me write this post. Only recently someone who had an affair and lost their partner as a result of it asked why people label people ‘Cheaters.’

I researched some definitions of cheat and cheater from traditional sources:

To cheat: Act dishonestly or unfairly in order to gain an advantage

A cheater: A person who behaves dishonestly in order to gain an advantage.

However the word has now become urbanised and the common definition from the urban dictionaries is: someone who cheats on the person that they are in a relationship with.In fact if you ask the internet it will also give you a whole load of negative responses to the definition.

For me: it is a label, with a whole host of negative connotations. It is often spat out with venom, and it is just not for me.

For those trying to reconcile I would ask: if you, after months of trying, feel it is appropriate to use that word. I know that if I had been using that word to describe Danny (not necessarily what he did) after six months, I would have thought hard about whether I was doing the right thing.

In my case I never called Danny a cheater. I called him lots of other things, but not that!

I know that the years have allowed me to reflect on what happened; and that I have had a lot of time for the emotion to die down; and I do understand why at the beginning you may label your partner, or ex partner, ‘A Cheat’. I understand how you want to hurt them badly, God knows I did for a long time – not least the black eyes I gave Danny How can you say you don’t know?!!!!

As part of what we went through we have both had to look at ourselves as well as each other, and it took a long long time; but if I had labelled Danny ‘A Cheater’ throughout that time do you think we would be where we are today? I don’t think we would be.

As part of my journey I started to read a lot of Psychology books, including ‘The Road Less Travelled,’ ‘(and Beyond)’ and I read the Tao. One of the first lessons that is offered to you from the Tao is to stop labelling things.

‘Once the whole is divided, the parts need names.
There are already enough names;
know when to stop’
It is clear that labels are divisive, so there is no room for them in unison.
There are those who may have got caught up in a sisterhood of: all blokes are bastards; or a brotherhood of: all women are bitches; but I would question, if you are trying to reconcile, whether labelling your partner is going to help you; and what you think you are going to achieve from it: a moment of gratification from the anger, only to be in tears and turmoil the next.
If you look at any philosophy it will tell you that to label people is so negative. All you see is the label and not the person.
Let’s look at Danny:

So is he still ‘A Cheater’ all these years on?

I have to say I hate the crappy, bitter, stupid fucking saying ‘Once a cheater always a cheater!’

Danny, as a lot of people are, was sorry; he was human, he made a mistake and nearly lost everything; so is he still a cheater? Should he still be called that?

There was a hypothesis  carried out by Benjamin Wharf into labelling and he came to this conclusion:

So this makes me ask:

When you call your partner a Cheater, does that mean that they still are still a cheater in your eyes? And is that stopping you from seeing anything else that they do, or any changes that they have undergone? Or their fear? Or their vulnerability?

Do you want to move on from them, or stay? If you want to move on call them what you like, fucking arsehole may also be appropriate! But I would advise letting it go as the years go by, if you don’t want bitterness to chew you up and spit you out.Beware Bitterness – It will be your enemy

But if you want to stay will calling them a cheater help?

Just putting it out there; but you may have picked up that this us something that touches a nerve with me; and if you find the word cheater in any of my posts let me know, I will change it! (Apart from this one of course!) 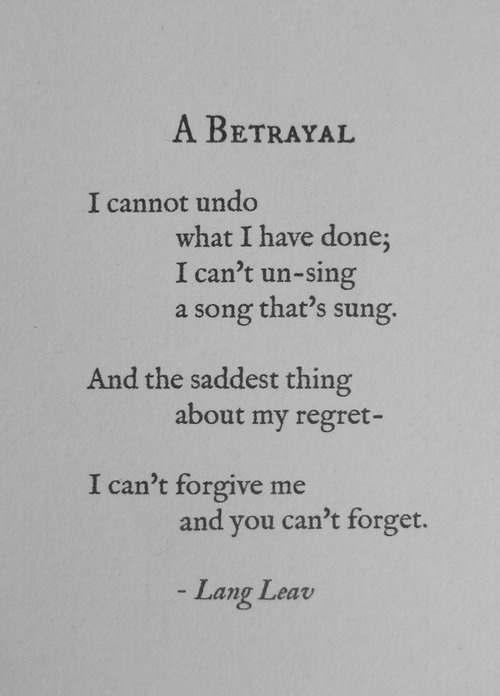