The things that made me stay – a story from our story

I read a lot of others blogs, and I am a member of some discussion groups on both Facebook and Twitter; and I am no an expert on infidelity. I can only share my story with you, which later turned into our story. I can only tell you what I did at the beginning for me and what Danny did to keep me; I can only tell you what we both looked at and learnt; and by doing that I hope that it will help some people (and a lot have already told me it has) to understand their not alone; but to also, perhaps, listen to our story and think ‘I’m going to take that forward in ‘my/our’ story.  Because even though you have been betrayed, even though you have been hurt in such a way it is immeasurable, there will come a time (like it or not) when you need step up to the plate and try and make it work if you want to.

Throughout my book, which spans five years of or lives together after ‘The War’, I share stories about people we met along the way that made us stop and think. Things that happened that we listened to, the times we realised that we were being sent a message, and the small things that we saw,  that I often say I counted every single day.

It is so true that we need to ‘accentuate the the positives and eliminate the negatives’ and I don’t think that phrase applies at any time more than when your heart is broken and the little demon in your head spins you stories. (Coping Mechanisms -The Demon)

I  truly believe that you need to look at the small, good things and then they will help you rebuild, or not. So here is one of our stories and it was a lightbulb moment for me:

and I had been out for the evening, we had enjoyed ourselves, actually been able to have time where we didn’t talk about ‘The War’, and we felt tentatively happy.

As we walked home in the cold and rain ‘The War’ raised it’s ugly head. We had turned into our Avenue, covered with autumn leaves and it hit me – I was back to that night when Danny walked down the road towards me crying, back to the night he left with ‘her’.  I just changed immediately and Danny , who by now was finely attuned to coldness when ‘The War’ was back on the agenda, went quiet because he was terrified.

We argued because Danny said he could not understand why I was bringing ‘The War’ up now, when we had been having such a lovely evening. That pissed me off even more, he couldn’t understand! Why couldn’t he understand? He just seeemed to want to run away, all the time, from how much he had broken my heart.

By now we were halfway up the avenue and the leaves were piled high in the gutters, soaking wet and clinging together. I screamed at Danny that if he felt that I shouldn’t get upset anymore then he had no idea how I felt. How it was ‘alright for him’ he had gone off, fucked someone else, had a good time and here I was left with the aftermath. I told him I couldn’t do it, I didn’t want to stay and I took my wedding and engagement rings off and offered them to him. But Danny wouldn’t take them, and by now I was in a rage,so I threw them at him! Off they bounced, tinkling as they went, across the road, the road strewn with leaves, and disappeared.

Now you have to bear in mind that the entire street knew what had happened between Danny and I, a certain someone had made sure that they had all been told! I think part of the reason was so that it would get to me and my ego and make me throw Danny out in the end. So bearing this information in mind, for Danny to do what he did in this story is all the more poignant.

Danny could not believe I had done it, I remember he turned and looked at me with disbelief and asked me why I had done it and with that he started to cry.

Then, and this is the video that lives in my head and is with me even today, Danny got on his hands and knees in the dark, dimly lit street and proceeded to scrabble about amongst the leaves, sobbing all the time, trying to find my rings. He was like a man posessed and the more he looked the more frenetic he became, crawling around in the puddles and mud, not caring who could see him, determined to find my rings.

I remember that I just stood there watching this big, tall man crawling about in the rain and mud crying his eyes out and refusing to give up looking for my rings, even though I thought that the chances of finding them in the October fall was useless. After twenty minutes I said that I was going indoors (we were only about two houses from our own front door) I didn’t give a shit if my rings were lost, we were lost, so fucking what!

But I couldn’t go, I looked a this man and I thought ‘What the fuck am I doing? What is this going to achieve?’ The voice in my head, the voice of reason, told me to look at this man, crawling about in the gutter for me. It asked me did I really want to throw that kind of love away, that kind of courage?

That voice at that moment told me to look at the here and now, look at this man, a man who clearly loves you from his actions: he does not care who sees him doing this, who sees him crying, because he loves you so much; and you are just going to throw that away?” I realised that this Danny, the Danny here and now, was not the man who had left me for someone else, this Danny was a new man and I had to remember that and not keep seeing the man from the past, I had to stop ignoring all of the things he was doing now to try this better, or we would never survive.

Danny found both of my rings after about an hour, with the help of fate who made my vintage engagement ring twinkle in the dim light where it lay under the wheel of a car. When he got up from the road he walked over to me and said “put these back on your fucking finger and don’t ever take them off again.”

I did put them back on my finger and I never took my wedding ring off again; and my engagement ring is firmly on a ring tree if not on my finger.

I am sharing this story with you because  I know that this small thing was in fact a huge thing with regard to us surviving and getting to where we are today, because I would remind myself of this (and so many other things) when my head told me to leave.

It is important that I say that this happened only six months in from D Day (no time at all)  it was at a time when our relationship was at its most fragile.

Danny’s actions on this night are one of the many small things that made me fall in love with my husband all over again.

I have to say at this point – if you are where I was – please don’t throw your rings away to see if your spouse will do the same, there will be things that they do if they are trying to keep you and they may not be as dramatic as this, but they will be there just the same,  I urge you to sit and list some of the small things that they do now, in the here and now, and revisit that list when you need to, keep yourself in the here and now.

As always I hope this helps. 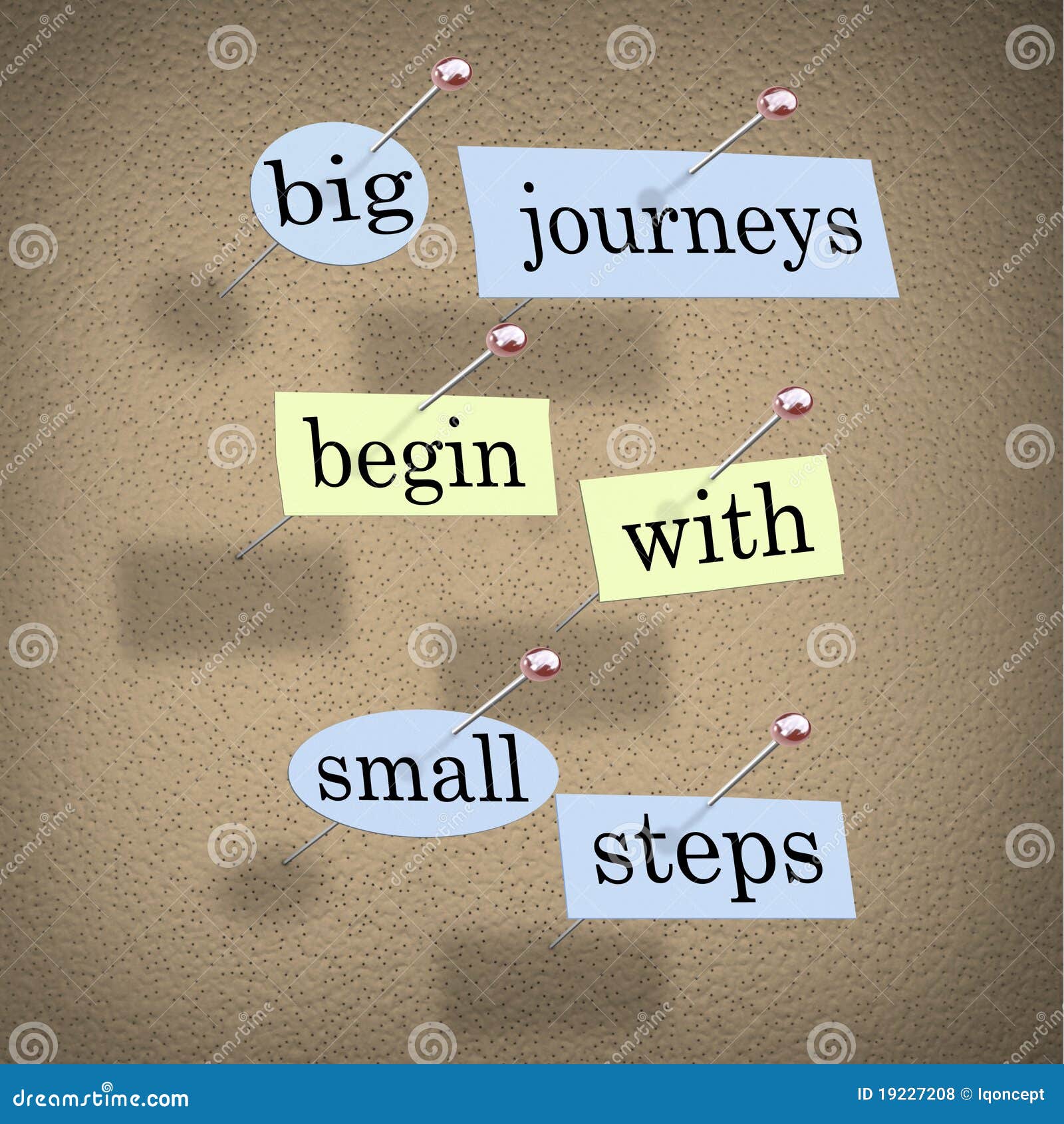