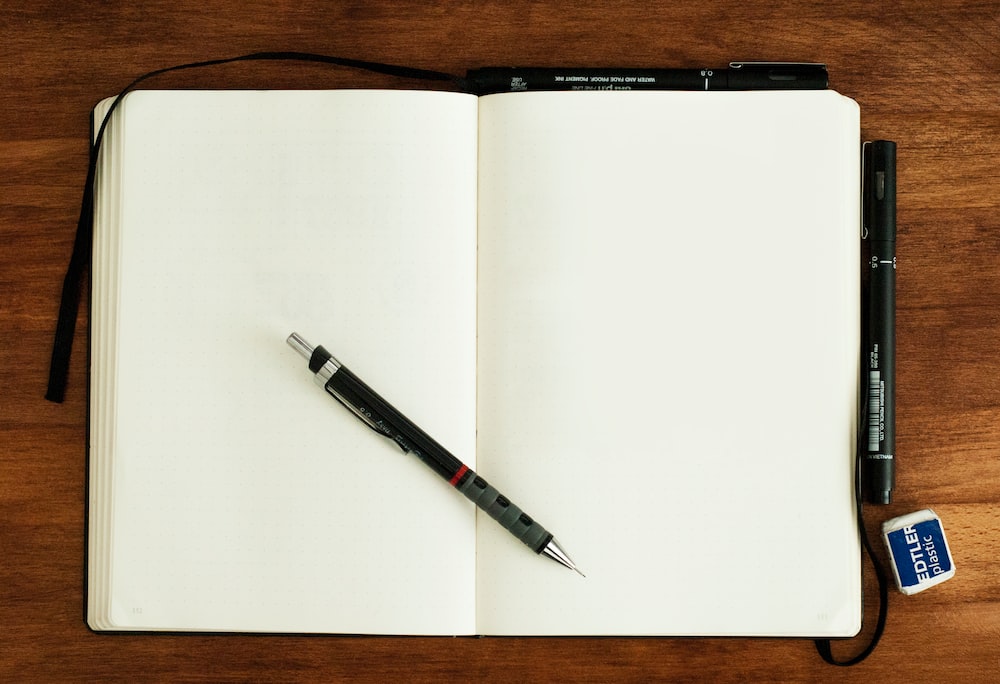 Last night Danny and I had been talking and he had told me that he had found it an ego boost that two women had been fighting over him. When he said it I looked at him in shock because I could not believe what a fucking wanker he is.

I rang my sister, and told her that I could not do this, I didn’t think I could stay, I could not see how things were getting any better. She suggested that I keep a weekly journal of my thoughts and feelings; mainly as a comparison, to enable me to establish whether I was moving on or not, whether I could stay with Danny, and whether things were getting better, or easier, or whether I couldn’t forgive. I thought it was a good idea.

When Danny had said about his ‘ego boost’  I pointed out to him that I was fighting with FGB (Fucking goofy bitch) because of what ‘She’ had done to me. I wasn’t fighting for him! FGB could fucking have him!

However it really got to me – as I should never have been in that position, and I was, and I am worth more than that!

Yes, Ethan is right that some of that is my pride. However, it is also my self-respect.

I cried over it, coming back from Tesco, I cried over my situation. I sat on The Downs for forty five minutes, but once I had cried I felt better.

It made me realise that ‘She’ was prepared to fight for Danny, but he still came back to me, knowing I could reject him at any time. That told me something.

But it also makes me wonder if I really knew Danny at all;  if that is the way that he thinks do I really like him? Or want to be with him? Perhaps I had just never noticed the arsehole in him before and now I am starting to!!

I have to step back and become my own person. I cannot be totally absorbed in him, like before. That is how things have changed. I must stop craving affection from him.

I could still have a good life financially, with security and companionship; it just won’t be that all-consuming love anymore.

I am sad about that.

That is what I feel

The picture of me writing this entry is clearly etched in my mind. I had gone down to the beach on my own, and I was laying in the sunshine, with all the happy holiday makers around me writing a book that may put pay to my marriage. The sky was blue, the wind was blowing, people were laughing and I had tears in my eyes.

Before I started to write my book I had not read this journal in nearly ten years.

The first thing that struck me was how controlled I was in this entry, because I know that I was totally mad! Perhaps that was part of the madness, it was making me afraid to write my true emotions down.

At this point I did not know if I actually liked Danny or not; if he was someone who could say something like that then he was not a person that I wanted to be with. Add to that all the other pain and I was on the verge of walking away. It made me want to run and, yes,  I thought Danny really was ‘beneath’ me!

I can remember that conversation with my sister Louise,   I told her that I could not see  that things were getting any better; in fact every day they seemed to be getting worse because my dislike for the person that Danny was, just grew and grew.  I still felt like shit, because I felt that I was selling myself short in staying with him; and I thought that the only way to get over these feelings was to split up with Danny and move on to a new life.

The advice from my sister was good advice. She knew me well; I was a person who needed time to think and reflect. I hadn’t had time in the nightmare of the last two months to process anything;  and felt as if I was drowning in the waves of emotion. My mind whizzed from one thing to another and I was literally going insane.

This journal  enabled me to see how I had felt at the time in comparison to how I felt when I re-read an entry days or weeks later; more importantly the voice in my head could not put as much of a spin on the things that I had written down because they were there on the paper in front of me. Over time it enabled me see a clearer picture of myself (because you cannot lie to yourself when you write a journal) as well as the person that Danny became.

At this point in time I was doing what most people do when their lives are blown apart by infidelity: I just thought that  things would go back to normal. What was normal? The love you had for each other? The lies? How can you go back to normal when you don’t actually know what ‘normal’ is?

So I believe that we hold on to what we can: material things, the kids, at that moment in time they are the only solid things that exist.  Even at this early stage I was considering the fact that I could ‘still have a good life, with security and companionship’.

The most important thing that I  had realised was  that I needed to ‘step back and be my own person’ and never be ‘totally absorbed in Danny in the same way I had before. I had also realised that I was ‘craving affection from him’ and I now know now that it was making me feel worse; because I still felt like someone waiting for someone else’s approval.

I would wonder what was wrong with me?! I had actually lost respect for myself and I had to get that back. Realising this enabled me to become my own person and stop expecting Danny to make me what I was.

I had to a degree lost myself in the years leading up to ‘The War’; I had given up my career, put everything into Danny and his career, leaving myself financially insecure. But most of all I disliked myself because I had chosen not to see the things that were in front of me.  So I knew, at this stage, that I had to find myself and look after myself first, whilst knowing that this may mean that I would leave Danny behind as I became a different person, and I may walk away.

It was a chance I had to take, because right at this moment I felt as if I had nothing. anyway.

I have said it many times already ‘if you want to survive – Always have yourself.’ 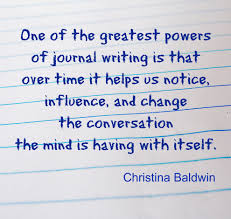