March 2007 – gaslighting: The Build up to Hostilites begin 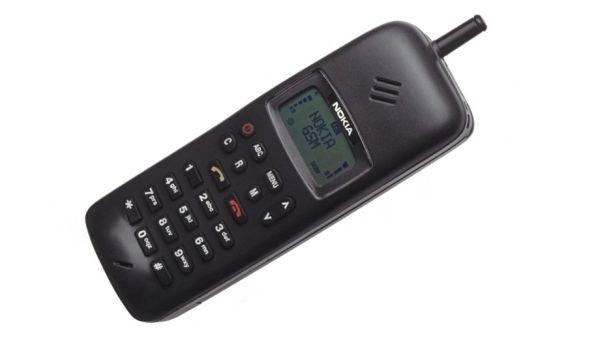 It was Saturday night and Danny  was on a night shift.  I was watching T.V.  in the living room, half asleep, when Ethan came down and said  “Mum, there’s a weird message on our phone”

I listened to the message it was a text message and I could hear my blood start to pound in my ears as I listened to the robotic voice say “Been thinking about you all day today, can’t stop. I can’t wait to be with you, I want you so much.”

I sat up; Ethan  was looking at me. “What does it mean mum?”

I lied and said “Probably the wrong number.” But after he left the room I redialled and listened again. Then I checked the number, it was “Her” number. I called Danny “Why is ‘She’ sending text messages to our landline that say that she wants you?” I asked.

I could hear the panic in his voice. “What? I don’t know! What does it say?”

“I told you to be careful of her, I told you she could cause us damage.” I said. “Is there something going on between you?”

“No darling, there is nothing going on. I don’t know why she sent a message to our house. I have said before that I think we should stop having anything to do with them.”

Danny  had suggested that we stop spending time with them, but then ‘She’ would come over for something and Danny would change his mind.

Danny said he had to go he had a call he had to take, that he would call me back.

Ten minutes later my phone rang, it was ‘Her’.

Later that night ‘She’ knocked at the door, she was pissed, she kept saying how ‘sorry ‘She’ was. I told ‘Her’ to just go home; but I didn’t sleep that night.

When Canny got home the next morning I was up waiting for him. I said how I had warned him that ‘She’ was unhappy and dangerous to be around. We both agreed that we did not want to spend time with them anymore.

We sat at the breakfast bar in our beautiful kitchen and Danny stroked my hand and looked me in the eyes and said “Seriously darling, do you really think that I am going to risk all that we have for someone like ‘Her’? I would never risk losing you I love you so much.”

I believed him. I wanted to.

The following week ‘She’ invited us to their house for a meal to celebrate my birthday from the previous January; because they had not been available to come out for the celebrations, and to say how sorry ‘She’ was for the text ‘She’ had sent.  Danny said it would look rude if we did not go.

As per ususal ‘She’  kept topping up my glass with wine, I never managed to finish a glass before ‘She’ poured some more. As the evening wore on ‘She’ and Danny went outside for a cigarette, as they always did, and I saw ‘Her’ reach out and stroke him, it was how she touched him, and I knew! I knew!!

I lost  my temper and accused them of having an affair but  they cried me down, telling me I was imagining it.  ‘Her’ partner just stood there watching, he did not seem bothered and I thought that it must be me.

Danny took me home, told me I was imagining things, that I had acted like an idiot and then returned their house without me.

I was in my pyjamas, wandering around the house like a mad woman, muttering to myself that they were trying to make a fool of me, I clearly remember shouting at the poor dog, “They think I am some sort of stupid cunt, but I kno.”

Eventually I went back to their house; As I was in my pyjamas and dressing gown and  I must have looked like an insane woman as I walked down the road;  I was convinced that I was going to catch them out.

But when I burst through the door all three of them were sitting there having coffee. ‘She’ was holding court, as ‘She’ had all evening, saying how ‘She’ had lost weight, how ‘She’ measured us all  to see who was the shortest, me!

But I looked like even more of a fool and it just reinforced the idea that I was imagining it. But now I know: I should have gone with my gut!!

Knew the signs
Wasn’t right
I was stupid for a while
Swept away by you
And now I feel like a fool
So confused,
My heart’s bruised
Was I ever loved by you?

Out of Reach by Gabrielle Songwriters: Jonathan Shorten / Louisa Bobb