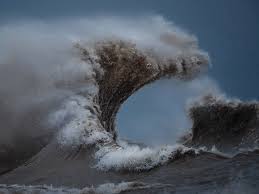 She Cheated.. I Stayed

I'm too young for this shit..