The new beginning – Finding me again

It’s not easy but I think I can do it – in getting the unwanted pictures out of my head.

I am now lying on the downs at Lowly . The sun is shining and the wind is blowing everything out of my mind.

I have had a difficult day today. Not in having those things on my mind, but the sadness.

There are two issues:

Time will heal that, I know it. How and what form that healing will take I don’t know.

But as I am writing this, and although I have cried with sadness today (a short cry, letting it all out like Sherri said. It is true it doesn’t last long anymore; no more heaving sobs – not if I don’t give way to it. There’s just grief.) I also know that despite what I have lost I would not want to go back to it:

Danny has changed since he has been with me –Louise was right, I dragged him up with me. Although he is quite capable himself he does not believe that without me by his side.

In fact, perhaps sub-consciously he always knew I would come to my senses and that is why he thought he could not keep me.

So why am I with him now? I do find that thought popping into my head. Because I know how much he loves me; and when someone loves you that much and you do love them, then why walk away? There is something to work on.

The life we have created together keeps me here as well. I enjoy his company, and he makes me laugh. Sometimes he also gets on my tits.

I had to get on my bike today and come here on my own. Regain my independence and do things on my own. I do notice that when I am with Danny we do both slot into that ‘doing everything together’ mode. I did, however, only realise today how many arrangements I make to do things with other people. This has been a totally sub-conscious thing.

At the moment part of me still wants Danny to ring me, text me, reassure me. But the more I do things on my own the less that will get; and I need to do that. Danny will totally freak, just look hurt and say “Whatever you want.” But not really mean it. That is no-longer my problem.

I am enjoying myself, being myself, confident, self-sufficient, and not constantly thinking of someone else.

I am going to go to the pub on my own and have a glass of wine before I go home; and I haven’t brought my mobile with me; this is me time.

This has really helped.

I remember this day clearly. It was a beautiful sunny day, not hot, the wind had a slight chill in it, but there were bright blue skies with small puffs of cloud moving along quickly in the wind; and the sun was warm.

Lowly is a pretty place with rolling downs that lead down to the beach and sea, dotted with beach huts on stilts. On this day there were lots of people there and I can remember watching them all and thinking how happy they all were, and here was I with my world in pieces, never knowing if I would really be happy again.

But I have learnt over the years that you see what you want to see, and I believed at that time that everyone was happier than me. Obviously that was not true, but when you are in a place where nothing seems to make sense you believe that everyone else has their shit together. Trust me they don’t; it’s the good old demon in your head spinning you a line!

This was such an important entry for me, because as I said in my previous journal entry I believed that we needed to start again, a new beginning and to do that I had to find me; I was right, I had to find myself again.

I had become ‘lost’ in Danny before ‘the War’, everything revolved around him; I worked part time so that I could support him in his career, whilst I renovated and managed the house and finances. I had lived my life for Danny and I knew that I could no longer do that; Danny could be part of my life but he could no longer be the centre of it – I had to be that.

So the start of that was to go somewhere on my own, and the choice is pertinent because I chose to go to the one place where Danny used to meet up with ‘her’ on his way to work. I chose this place because I knew that I had to face my fears to be able to move forward into my new life and to not let my fears and memories beat me anymore.

For me there are three main things in this entry that resonate with me today:

Today Danny and I have looked back at the people that we were before ‘The War’ and we do not like them. How much we drank, the places that we drank, even today we have been talking about how we accepted people’s bad behaviours without question. We both agree that we really were a pair of arseholes.

After ‘The War’ when I had begun to find myself again someone had said to me that I had ‘dumbed down’ and I knew that they were right: I did not want promotion at work, did not want to work full time, did not want to use my brain because that was the easy way out, and ‘The War’ made me see sense, as I have said in this entry; albeit ‘kicking and screaming at the time.’

I believe today that everything does happen for a reason, and that at times messages are sent to us and when we don’t listen then a lesson is sent to us; and more often than not that lesson is a hard one.  Even today I believe that my sister was right, I was being sent a message, a kick up the arse if you like, to find myself again.

But I also love that fact that I can also see that he “gets on my tits.” Looking back now I probably get on his “tits” as well! That’s life!

I did go to the pub; I sat in the garden on my own and showed myself that I did not need to fear being on my own. That I needed to embrace being my own person, an individual who did not start and end with Danny; and this was the start of doing this. So I had two glasses of wine whilst I read my book.

Rosie had started to find herself again and it was crucial to our survival. 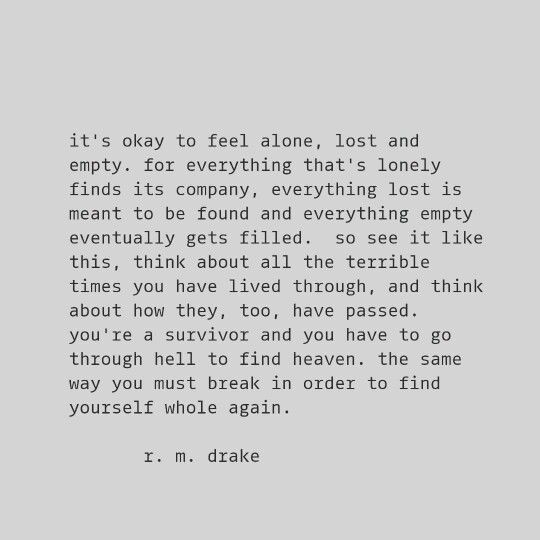 She can kill with a smile, she can wound with her eyes
She can ruin your faith with her casual lies
And she only reveals what she wants you to see
She hides like a child, but she’s always a woman to me

She can lead you to love, she can take you or leave you
She can ask for the truth, but she’ll never believe
And she’ll take what you give her, as long it’s free
Yeah, She steals like a thief, but she’s always a woman to me