Journal Entry: Just put your arms around me and make everything alright…… 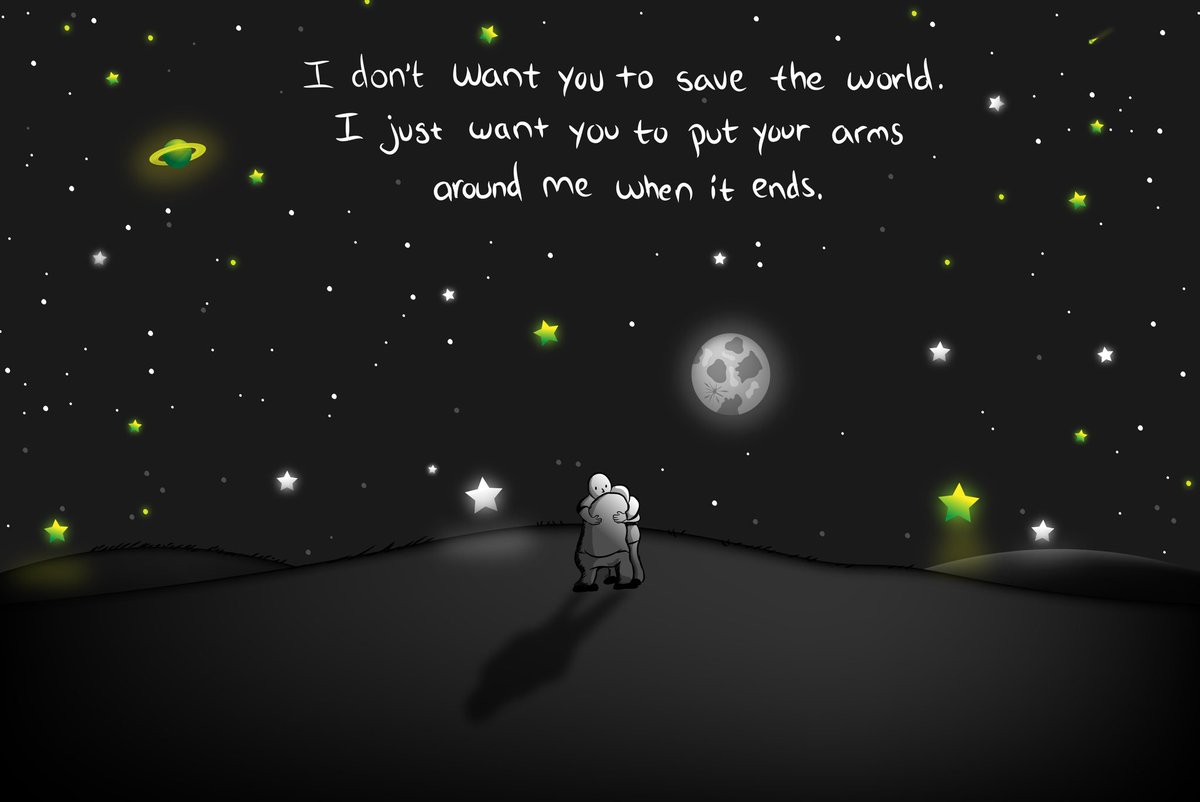 I cried at work again yesterday, because of the thoughts in my head, about things I cannot change.

When I came home Danny and I were fine, but eventually I decided that he should know I cried at work. That I cry at work. The counsellor had told him that there would be things I would say that he would not want to hear.

I explained about the things in my head. He said that he didn’t cry anymore, but had waves of depression come over him – because he eventually feels he will lose me.

I had realised that Danny is my defence against my demons. That only he can drive them away, by putting his arms around me and just saying sorry.

If he wants to keep me he must have the courage of his convictions and fight his fear to keep me.

I reminded him again of the wedding speech and that I don’t feel he is a “loser.”

I feel we have moved onto the next phase. I am happy for the first time.

My first reaction to this entry was ‘Oh My God!’

We had so much further to go, we had not moved on to the next phase, we had not even begun this phase! I know that I just wanted it all to go away, I wanted to feel better, I didn’t want to feel this pain anymore, so I told myself we were getting better, I even wrote it in my journal!

The best advice I can give now, is that  you need to stop trying to make it go away, because in all honesty it will never ‘go away’. It happened it can’t un-happen! But over time the pain will go away, (if you let it) you won’t think about it every day (I know I thought that was never going to happen either!); and if you do all the things you need to like: accepting, listening, reflecting, understanding and so many more you will become stronger from something that won’t ‘go away’.

I know from reading other people’s stories, people who are going through what we went through, that they struggle so much with what they perceive to be their inability to ‘move on.’ With the hindsight of over eleven years since it happened to us I can only offer this advice: stop trying to make it move forward faster, you will just add to your madness!. Accept that you are on one hell of a ride, and it will go at its own pace, you have no control over that. As the great Lao Tzu says:

Instead I held on to hope, we both did. There had to be hope or everything would be  lost. When I read my journal now I can see that throughout there was hope, I wrote it on nearly every page, in fact wasn’t my journal a book of hope in itself?

At the time I would re-read my entries and I couldn’t see any hope anywhere I could only see despair.  All I could see  was the pain Danny had caused me, and it was clouding my thinking to almost everything else.

I wanted Danny to know, over and over again, how destroyed I was, how he had destroyed me, made me into this person that cried at work every day; and I wanted him to feel as fucking bad as I did! (Yes I remember that emotion even now!)

I told Danny that I cried because I knew that it would upset him and add to his fear that I would leave.

More and more I was realising that we were never going to be what we were before. That what we had was dead, and I blamed Danny for destroying it;  and yet Danny just seemed to want to bury his head in the sand and pretend that everything was normal.

I can remember how furious I was with Danny when he told me that he did not cry anymore, how dare he! When I was crying all the time, in the car (the worst place ever for me and that did not fully go until I sold that car two years later!) in the shower, at work, on the toilet!

As the words go at that time  I expected him to “Cry me a river”.

I can honestly say now that the reason I was happy at that moment was because I had told Danny that I cried at work, that I had upset him, that I had made him feel as insecure as I felt and and that is what I wanted to achieve. I wanted to punish him, badly.

However even eleven years later, the damage I inflicted on Danny has still not fully gone away. Is that what I wanted to achieve? No, never.

I do believe that it is only natural to want revenge, to want to make the person who hurt you suffer for what they have done; but I wish I knew then what I know now, because that achieved nothing other than my loving husband never being able to forgive himself; and I don’t want that, I want him to feel better.

You will see in my story how I will often write in my journal how Danny needed to have the ‘courage of his confictions’ or needed to ‘step up to the plate’, or needed to ‘face his fears’. All are true.

I know that some people follow my blog in the hope that they can find ways to repair the damage they have done, I am sure that seeing some of the things that Danny did, as this story moves forward, will help them, but only if they have the courage to take it forward.

I am not talking about whether you tell the truth here – you will come to understand that I left that myth behind a long while ago; and you will understand why in future blogs.

I am talking about the actions you can take:

Console them. That was all I needed most of the time, Danny to comfort me, to tell me it would be okay, tell me he was sorry even if I told him to “fuck off” afterwards. I needed Danny to never give up; and if you look at Danny’s few bits of advice at the end of my book ‘never give up’ is one of them.

There were times when he looked terrified as he approached me, but he still approached me, and I can never remember a time when I pushed him away when he had his arms around me.

So this is a simple thing for those who want to make it better:

Put your arms around them and comfort them, even if your afraid.

‘Just Say, Just Say by Diana Ross and Marvin Gaye (Written by Ashford and Simpson) was our go to song, it still is and it still brings tears to my eyes.

When Danny first came back we sat at opposite each other one night at the breakfast bar as this song came on. It said it all, I wanted Danny to make it better and he wanted to, for me this song rings true listen to it, it might make you cry (it still makes me cry even today)  but it will help you know you’re not alone.

Just say just say that life without me
Would  be impossible

It’s all I wanna hear
All I wanna feel
Is your voice
Your arms holding me……….

You can listen here